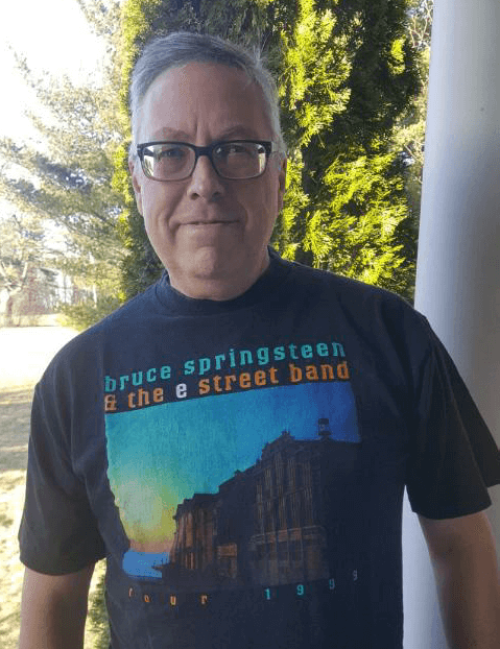 Thanks to our friends from Brookings Books and Comics; the legendary Ron Marz will be appearing at SiouxperCon Retromania.

Ron has been writing comics for three decades, starting his career with a lengthy run on Silver Surfer for Marvel. Since then, he has worked for virtually every major publisher and compiled a long list of credits, including stints on Thor for Marvel, Green Lantern and Superboy for DC, Star Wars for Dark Horse, and the historic Marvel vs. DC crossover. He co-created the Green Lantern Kyle Rayner during his landmark run on the title.

Marz is also known for penning numerous inter-company crossovers, including Green Lantern-Silver Surfer, Batman-Aliens, Batman-Tarzan: Claws of the Catwoman, Green Lantern-Aliens, and Amalgam title Doctor Strangefate. He was Senior Writer at CrossGen Comics, where his titles included Mystic, Scion, Sojourn, and The Path.

Other credits include his acclaimed run on Witchblade, as well as Magdalena, Artifacts, and Cyber Force for Top Cow/Image, the Skylanders series for IDW, the Justice League: Endless Winter crossover for DC, and Almost American for Aftershock. Marz’s creator-owned series include the all-ages tale Dragon Prince at Top Cow; the historical adventure Samurai: Heaven and Earth at Dark Horse; the vampire tale Shinku at Image; and cosmic graphic novel Resolution.

Ron will be on the floor at the Sioux Falls Convention Center September 30th to October 1st right next to the Brookings Books and Comics Booth for SiouxperCon Retromania.

SiouxperCon is the most anticipated annual Siouxland event for lovers of all things in the pop culture, fan and “nerd” communities.  SiouxperCon is your friendly, neighborhood fan convention where all are welcome in a family-friendly, inclusive environment!

Made with love & caffeine by Firelink Digital Marketing